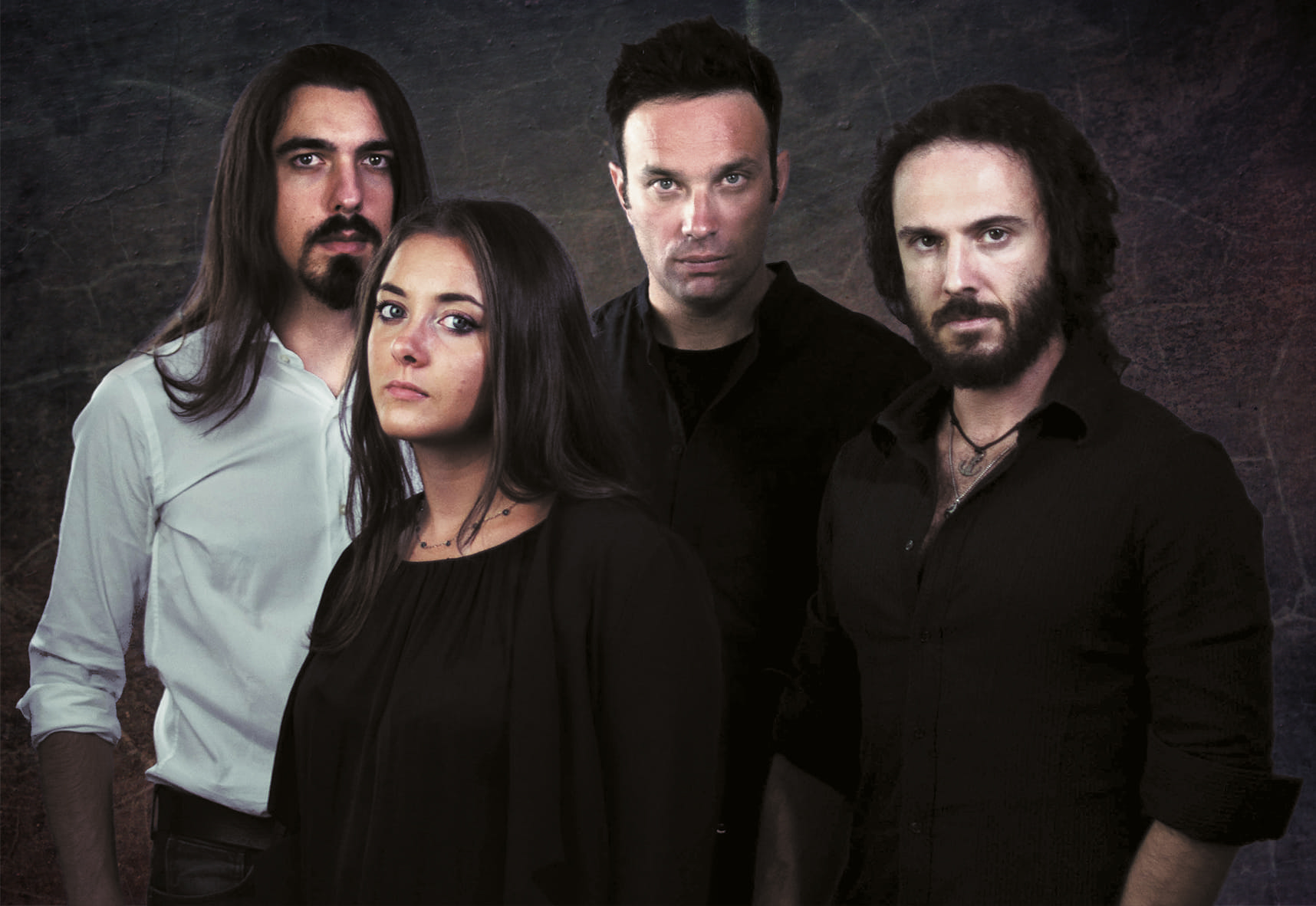 The Havenlights project came into being when two separate paths crossed, as a result of the encounter between two longtime friends with a lone, young guitarist.

Back in 2000, Daniele and Alessandro met as high school classmates and started playing together in several metal and rock bands, mainly cover bands, writing sporadically some songs that never got recorded nor completed.

In 2014, after leaving his first band, Francesco was asked by a local emergent band to join as a guitarist, a project which never left the rehearsal stage. However, here Francesco had the chance to meet Alessandro, who had been asked to join the band as a keyboard player. While playing, rehearsing, and working together on the arrangements, they soon discovered that they shared a common musical background and a true love for melodic metal bands. Therefore, after this project came to an end, Francesco and Alessandro kept working on the tracks that Francesco had written.

In 2019 they felt that it was time to join forces with Daniele, starting up a project of their own.
They collected all the songs that were left uncompleted and set out to develop an EP album that would work as a combination of their separate experiences and personal tastes.

However, the newborn band was still missing a key component: a lead vocalist for their songs. They immediately thought of asking Linda, who had been the lead vocalist in one of Daniele and Alessandro's cover bands.

In the end, the Havenligths project grew more ambitious and the idea of recording new songs for a complete full length came about.